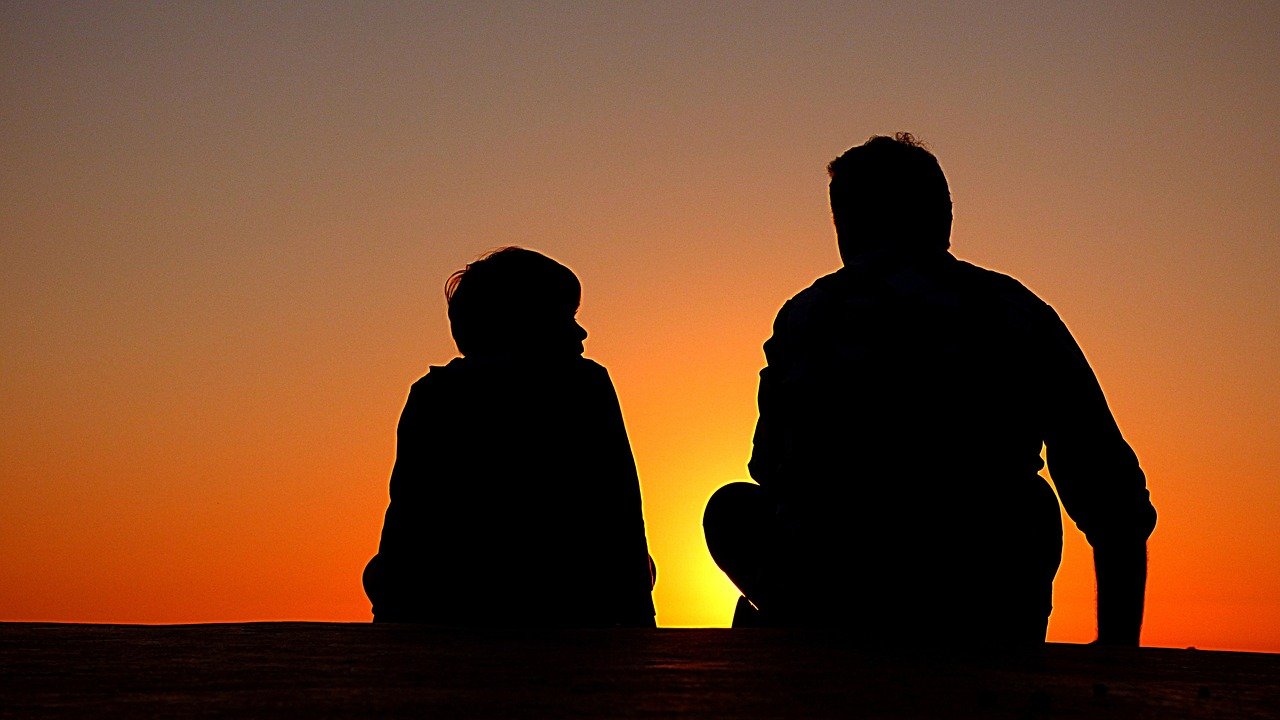 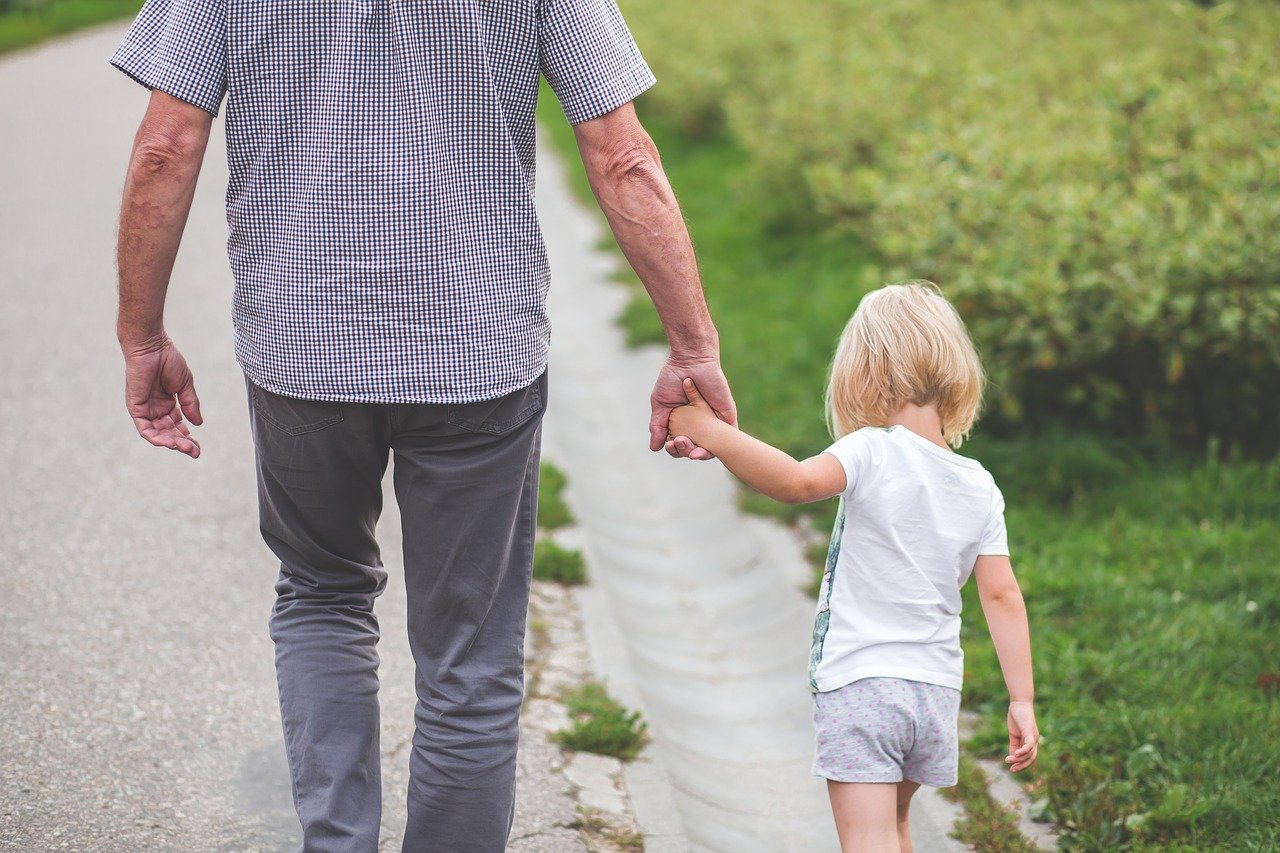 Why is Polyandry Prohibited in Islam?

As a precursor to any explanation on this issue, we must first have a very clear understanding of the concept of marriage in Islam and most people in the world and find out why this question has arisen.

According to the Quran: "It is He [God] who created you from a single soul, and made from it its mate, that he might find comfort with her" (7:189)

Obviously, there are other requirements for a person to fulfill when they decide to get married but Quran names comfort before anything else; that is most probably because the fulfillment of all the other needs also leads to the ease of mind and inner peace.

More interestingly, however, it is not only the holy Quran that says getting married is for the purpose of comfort; having a quick search on the internet makes you realize how all people around the world marry mostly for this emotional purpose, as well:

“…there is an important but neglected positive aspect that explains why people voluntarily enter into commitments like marriage: it is a way of expressing your love and devotion to another person. Not the only way, of course, but a well-established and particularly declarative way…” [1].

Monogamy is the best form of Marriage in Islam

To fulfill this emotional need of a person, the only acceptable form of marriage which is agreed upon by almost all psychologists, and is also recommended by Islam is monogamy. It is within the monogamous type of marriage that all the equal rights of men and women are preserved.

The feelings of love, commitment, loyalty, security, trust, honor, and respect as well as many other benefits [2] can be fully achieved when one has only one spouse.

Why, then, Islam Permits Polygamy for Men?

The reason has been explained in a comprehensive article. Based on what is discussed there, nowhere in the Quran, you can find a verse that suggests or encourages polygamy among men to attain more pleasure or to satisfy their carnal desires; there are no positive or negative comments on this regular unlimited tradition of the Arab culture.

Instead, the holy Quran imposes restrictions upon it and introduces it as a remedy to a social problem, i.e., the excess number of women in need of marriage over marriageable men, like at the time of war, etc.

Why can’t women have multiple husbands and polyandry marriage?

Having discussed the concept of marriage in Islam and the limited law of polygamy which is introduced as an exception in case of special social needs, and nothing against the equality of men and women, do you still find the above question unanswered?

If yes, here are some reasons why polyandry is forbidden for women:

It destroys the family which is the foundation of a healthy society. It is usually NOT easy for a woman to perform her duties as a wife and a mother despite having several husbands.

It is against the nature of women and also inconsistent with men's innate desire for exclusivity and love for his wife and children [3].

It adversely affects women’s health, since women with multiple husbands are more prone to STDs.

It increases sterility among women which will result in population problems.

It may cause identification problems for the conceived child.

It may cause identification problems for the conceived child, which will ultimately lead to legal troubles.

These reasons may clearly show why polyandry is uncommon and frowned upon among Muslims and most people in the world. The Islamic point of view on this issue, however, can be summarized as: “Allah desires ease for you, and He does not desire hardship for you” (2:185), and Allah knows best what is good for you.

Issues concerning freedom may arouse a special sense of curiosity; they always look appealing and interesting to people. Perhaps it is because freedom has been human beings’ ideal throughout history. Everyone is so interested in the freedom that they have tried to achieve it through any available means. However, freedom is a broad concept with many aspects that are related to all areas of our lives. This essay will refer to one of its effective and fruitful aspects, which is freedom in marriage.

The first step in forming a family is choosing a spouse. Now let’s see Islam's point of view toward freedom of choice in marriage:

"A marriage is not correct and valid unless through freedom of choice."

Such a condition for marriage at the time of the Holy Prophet Muhammad (PBUH&HP) was very strange and caused fright and anger among people since it was in complete contrast with their core beliefs; at that time women were given a very low rank compared with men, and they were considered inferior to them.

To clarify the Islamic model of a free marriage, here are two stories from that time:

A frightened girl came to the Holy Prophet (PBUH&HP) and while she could hardly breathe, said to him: “…oh, why is my father like this?”

“What has he done?” said the Prophet (PBUH&HP).

“He wants me to marry his nephew without asking my idea about him. I do not love him and how can I marry a person whom I do not love?” said the girl.

“If you do not love him forget about him and marry the one whom you love.” said the Prophet (PBUH&HP) calmly.

The girl was pleased after hearing the Prophet’s (PBUH&HP) words. She said then, “actually, I love him very much and I would not choose anyone else as my future husband instead of him. But since my father did not ask my opinion, I intentionally came here to know your idea. Now that I know what you think, I will tell all the girls that their fathers do not have the right to choose their husbands.”

This woman is one of the thousands who made our history, those poor people who lived in the darkness of ignorance. The story mentioned above is a sample of the situation of women in the era of the Holy Prophet Muhammad (PBUH&HP).

Here is another story:

The Holy Prophet Muhammad (PBUH&HP) had one child named "Fatimah Zahra" (AS). She was so dear to the Prophet (PBUH), and everyone knew that. There were some great men who wished to marry her. One of them was Imam Ali (AS), the first successor of the Prophet (PBUH&HP) and the leader (Imam) of Muslims.

The last-mentioned story is a very good example of portraying Islam's approach towards marriage and the importance of freedom in it, regarding the lifestyle of our holy leaders.