My name is Justin Peyton, and I am a 29-year-old African American convert to Islam, from Philadelphia, Pennsylvania.  I grew up in a loving, two-parent, and middle-class household with three siblings.
Growing up, my family and I identified ourselves as Christians, but we were never members of a church, nor did we attend Sunday services or other activities. The extent of religious expression in our home was celebrating Christmas.

[…] If I had to identify one single event as the starting point for my journey to Islam, it would have to be the tragic events of 9/11.  After months of seeing very unflattering media coverage about Islam and Muslims, it occurred to me that the negative portrait being painted did not coincide with the experiences I had with Muslim classmates, neighbors, and others, growing up in Philadelphia.

It also occurred to me that despite knowing Muslims, I had never actually bothered to take the time to learn about their faith.

So, with the open-mindedness instilled in me by my parents, I decided to research some facts about Islam in order to reconcile the apparent disparity between my personal experiences and media coverage.
[…] Spurred to learn more, I went to a local bookstore, purchased a copy of the Quran, and began to read. I could spend pages listing which information struck me most and why, but suffice it to say that everything that I read made intrinsic sense to me.

I Decided to Convert to Islam

After a few more months I decided that reading and learning about Islam on my own was not enough, so I searched to find any nearby mosques.
I contacted the closest mosque, which was about 45 miles away, spoke to their president, and arranged a time to visit and discuss Islam with local Muslims.

On the appointed day, I showed up and spent a great deal of time talking to a very helpful brother.  Unbeknownst to me, the information he shared permeated my heart.

During my second visit […] it dawned on me that I believed that Islam was the truth, so right then and there, I took my Testimony of Faith and spent the whole weekend at the mosque learning what was necessary for me to perform the ritual prayers on my own when I returned to school.

That community was wonderful and had I stayed in the vicinity, and I am sure that I would have received a lot of support adjusting to my life as a new Muslim.  But that was not to be. Prior to the events of 9/11, I had developed an interest in the military, and continued discussions with local armed forces recruiters, concurrent with the exploration of Islam that would lead to my conversion. […] Looking back on that part of my life, I am grateful for the skills I gained and the experiences I had during the course of my service.  But in retrospect, the timing between these two events was less than ideal.

Even after leaving training, I was located in an area of the U.S.  With no Muslim community, which prevented me from developing my faith.  It wasn't until some three years into my service that I met another practicing Muslim service member who would be able to teach me both about Islam and how to navigate military life as a Muslim.  May God reward him for his efforts.

After completing my military service in the summer of 2007, I moved back to Philadelphia, became an active member of a local mosque, and was blessed with the ability to obtain a job at the local chapter of the Council on American Islamic Relations (CAIR), a non-profit civil rights and advocacy organization for Muslims.

The two years I spent as a part of the Philadelphia Muslim community, and an employee of CAIR-PA was a tremendous learning experience that really spurred my development and whetted my appetite for more. 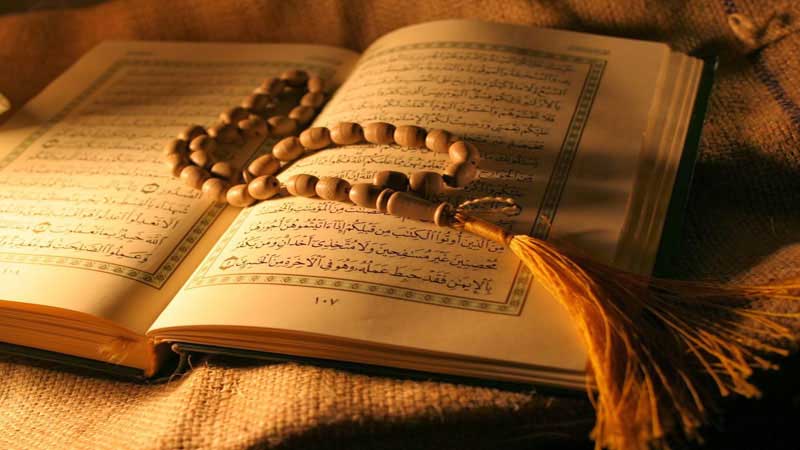 My Path toward Light: Part 2

I still remember to this day my first encounter with a Muslim.  One of the boys brought his friend to the youth house.  […]  What I do remember is the boy saying “I brought my friend ‘so and so’, he’s a Muslim and I want to help him become a Christian”.  I was absolutely amazed by this 14 year old kid, he was calm and friendly! […] It blew my mind!

The Muslim kid left a copy of the Quran on the shelf, […] I started reading it.  I soon became infuriated with this book when I saw that it made more sense than the Bible.  […]The youth group used to go to various Churches on weekends to prayer events and Saturday nights were spent in a huge Church instead of at the bar.  I remember being at one such event called ‘The Well’ and I felt so close to God and wanted to humble myself and show my Creator my love for Him.  I did what felt natural, I prostrated.  I prostrated like Muslims do in the daily prayers, yet I didn’t know what I was doing, all I knew was, that it felt really good… it felt right. […]

I felt myself slowly slipping away from the Church as my faith ebbed away.  It was at this time that my best friend, the Christian man who had helped me come to Christ, along with another close friend of mine, raped my girlfriend who I had been with for two years.  […]  A couple of weeks later, it was revealed that the man who ran the youth house had molested one of the boys that I was friends with.

My world was shattered!  […] I had nothing left to give, I was empty again. […]  A little while after, my manager at work told me that a “Moslem” would be working with us, he was really religious and we should try to be decent around him. […]

He didn’t swear, he never got angry and was always calm, kind and respectful.  I was truly impressed and decided that he would make an excellent Christian.  We went back and forth asking things about each other’s religions, but after a time I felt myself getting more and more defensive.  […] I felt it was he who was on the truth!  […] I was convinced that if I could only pray there again, I could get the feeling back and the strong faith and then I could convert the Muslim.  […]

I started to realize that I was being pushed in a certain direction, so I prayed over and over to my Creator to surrender my will to His[…] I sat up in bed and cried, ‘Jesus, God, Buddha, whoever You are, please, please guide me, I need You! […] If Christianity is the correct way then make me strong, and if it is Islam, then bring me to it!’  […] I went to work the next day and said to the Muslim brother “how do I say ‘hi’ to you?”  He asked me what I meant and I said, “I wanted to become a Muslim”.  He looked at me and said “Allahu Akbar!”  We hugged for a good minute or so and I thanked him for everything and I began my journey into Islam.

For those of us who have accepted Islam at some point in our lives, we truly are blessed and fortunate.  […]Islam truly is a way of life, and even if we suffer poor treatment by fellow Muslims or non-Muslims, we must always remember to be patient and turn only to God. […]

May God increase our faith and make it in accords to that which pleases Him and grant us His Paradise, Amen! 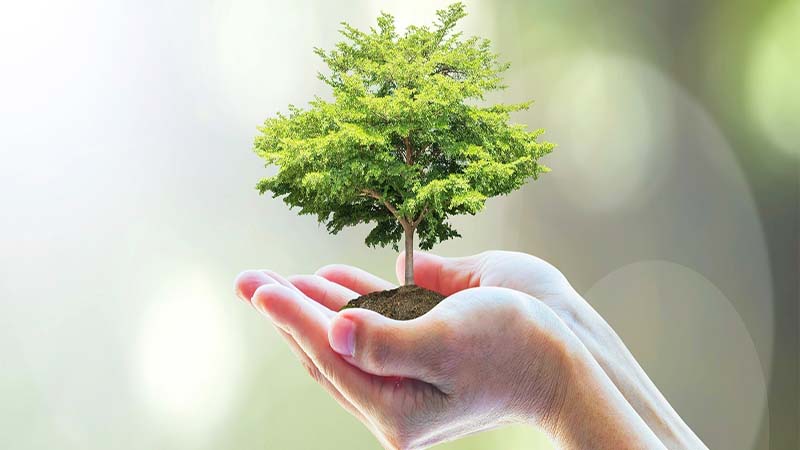