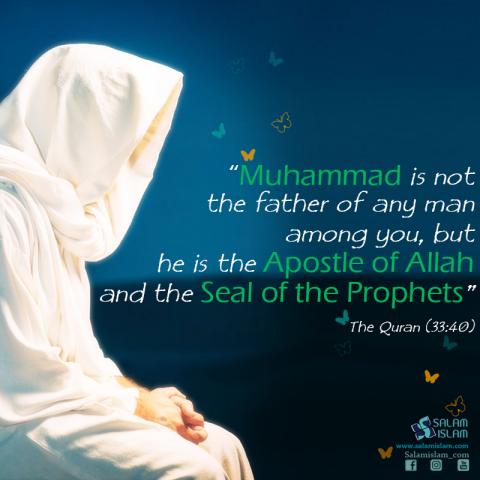 
Prophet Muhammad (PBUH&HP) was the last messenger sent by Allah to guide human beings toward a more prosperous and meaningful life. His life was full of challenges and difficulties. However, he never gave up on his holy mission and strived to save as many souls as he could. His characteristics were unique and exemplary, which made him the best choice for prophethood, the beloved of Allah (Habibullah).

Prophet Muhammad (PBUH&HP) was a kind and generous man. He was known for his modesty, honesty, and trustworthiness. He never disrespected anyone and cared a lot about his appearance in society; although his clothes were mostly ragged, they were neat and clean. His hygiene was another important fact in his life. Family, as the smallest unit of society, was the most important thing for him. He had a deep respect for his wife and her daughters, especially Fatimah (AS).

" Muhammad is not the father of any man among you, but he is the apostle of Allah and the seal of the prophets "