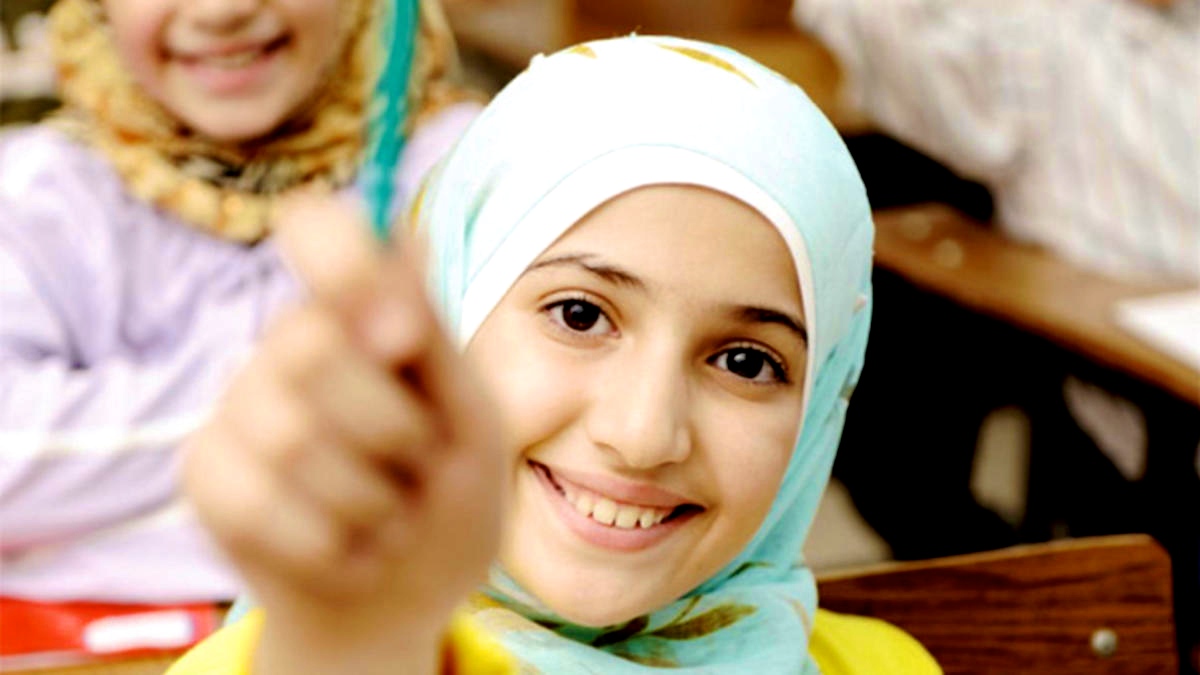 Chicago: Vernon Hills High School is objecting to Islamophobia and racism with an initiative called “Walk a Mile in Her Hijab.”

Over a dozen non-Muslim girls agreed to wear a traditional Islamic headscarf to better understand the Muslim faith and life as a Muslim woman.

School senior Yasmeen Abdallah, the president of the MSA, who coordinated the event said, “This event is to hopefully denounce negative stereotypes.”

“You can’t really understand or judge a person and their beliefs until you understand why they do it and what it’s like for them to do what they’re doing,” she said.

“I think it is a difficult time to be a Muslim student in our high school, in our community, and in America,” School principal Jon Guillaume told the Daily Herald by praising the Muslim student’s initiative.

“I think this is an opportunity for our kids to embrace the Muslim community within the school. For other kids outside of this organization, to understand what it’s like for these girls to walk through our halls in this garment in a way that stands out from other kids. So, I’m proud of them.”

Charli Mosley, who participated in the event told the Herald that she wanted to wear the Hijab because her uncle is a Muslim and she hoped to “bring more acceptance” to Islamic beliefs.

“I wanted to learn more about the religion, considering my uncle is also Muslim,” Charli said while wearing a red hijab. “With more people wearing a hijab around the school, it could bring more acceptances to the religion and have more people become more aware.”

Illinois has the highest population of Muslims in the United States, but hate crimes and violence directed at Muslims are on the rise.