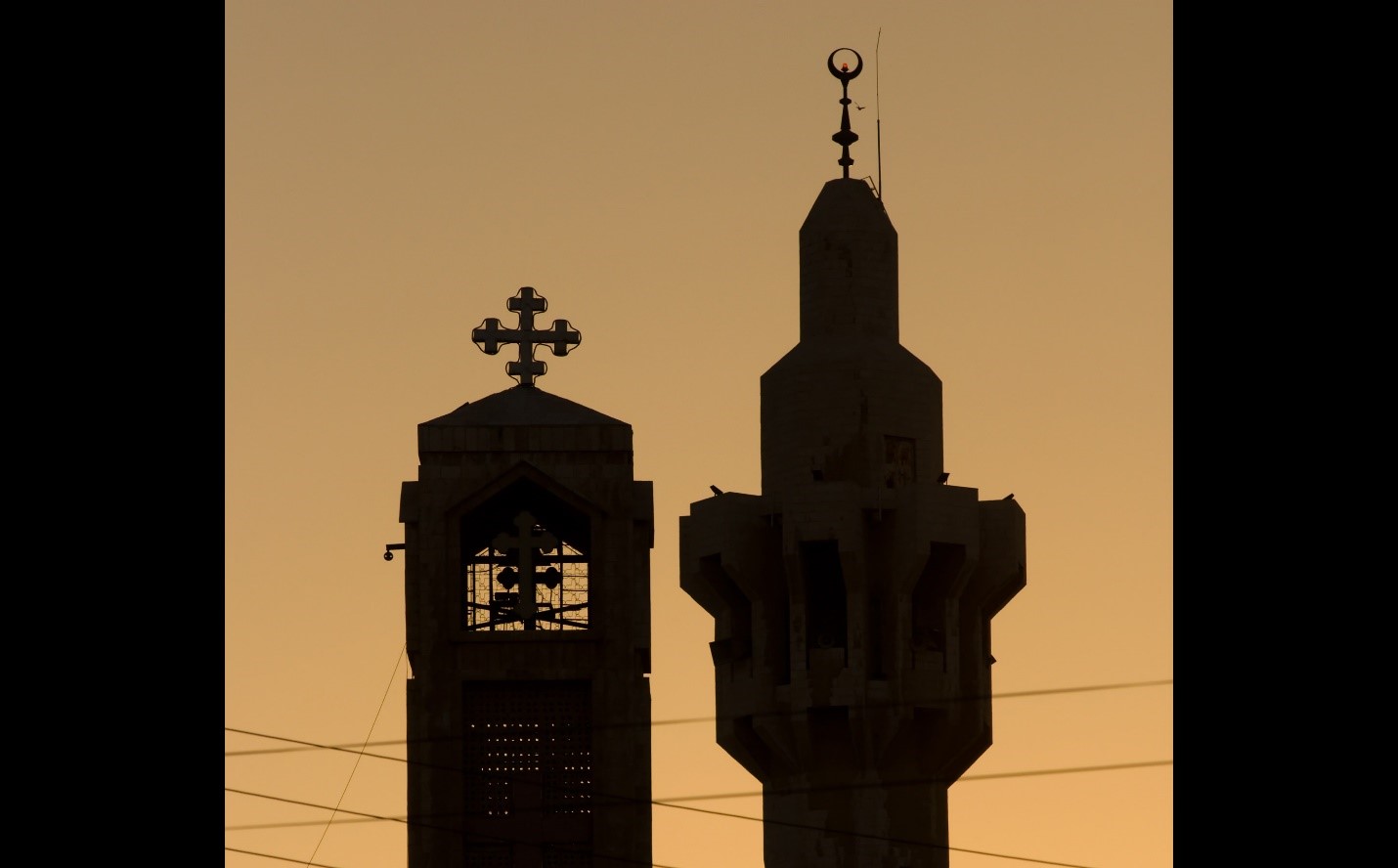 DUBUQUE, Ia. — The group “Children of Abraham” was founded here six years ago by a Muslim, a Christian and a Jew.

It's no joke. The grassroots organization has since built a mailing list of more than 200 people, with regular attendance among its monthly public conversations hovering around half as many.

It sprang from what John Eby, an associate professor at Loras College who attends both Catholic and Presbyterian churches, called a "genuine curiosity."

It's also arguably a key asset in helping the city at large to welcome rather than fear its growing Muslim population and the Tri-State Islamic Center's construction of Iowa's newest mosque.

"Before there was much attention given to plans to build a mosque," he said, "there was already attention on the interfaith conversation that was happening in the city. ... And we hope that has made the reception of Muslims in Dubuque a little easier than it might have been otherwise."

The Children of Abraham is grounded in the friendship between Eby; Adib Kassas, a Muslim psychiatrist and volunteer imam at the mosque; and Alan Garfield.

Garfield is vice president of the local Jewish Temple Beth El. Unlike the growing mosque, the temple clings to existence with involvement of about 25 mostly older members.

But Garfield is a gregarious man, originally from upstate New York, who also enthusiastically reaches out to the Muslim students he teaches at the University of Dubuque in computer and art history. In a roomful of 90 students, half of them might be from Saudi Arabia. Garfield invites them into his home, or to his temple's Jewish festivals.

"Don’t worry," he reassures them with a chuckle, "I’m not going to circumcise you."

The Children of Abraham framework is loose but deliberate: Don’t bring in the formal religion. Don’t make this about officials and authority.

“If we decided to talk about politics," Garfield said, "it was a dead end. It was a zero sum game.”

the goal, he elaborated, is to examine how average people of different religions live out their daily lives. How they solve all the little moral dilemmas that in some cases may even contradict the formal religion.